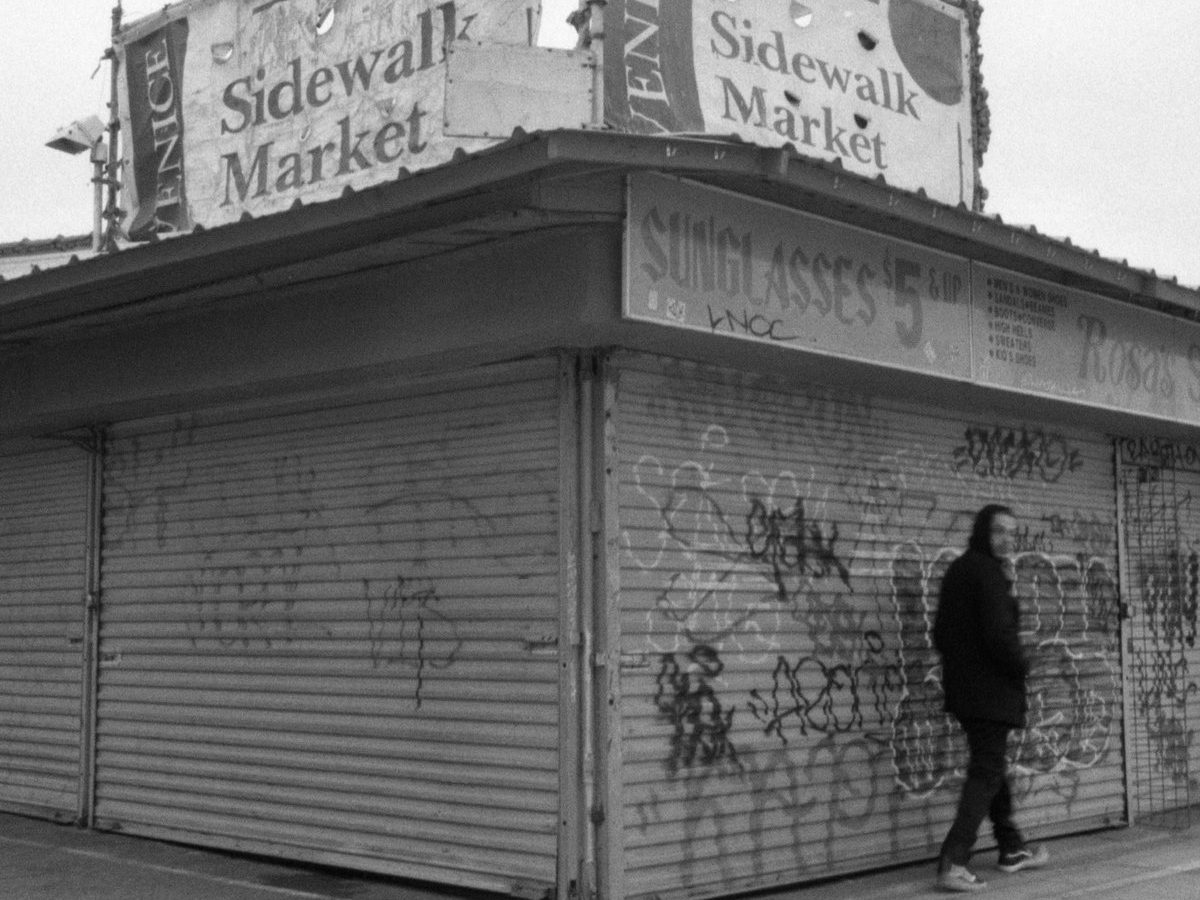 In his book Outliers, Malcolm Gladwell argued that it takes 10,000 hours practicing a craft before one becomes a master. Evidence picks up the concept in his new song/video produced by the legendary DJ Premier. Fans will recall that Premier produced “You” off Ev’s last LP, Cats and Dogs, and it’s great to see the two come together again here.

Utilizing vocals from “Ain’t Nuthin’ But A G Thang”, Evidence appears ready to accept his status as an OG and master at music. Throughout his career, he has discussed his confidence as well as not being able to handle praise. Parts defense mechanism, part insecurities, it is a theme that has ran throughout his solo work.

In “10,000 Hours”, Evidence talks about his early days rapping with a deep voice, staying guarded and slowly meeting and becoming peers with his rap heroes. In the glory days of Napster I found and downloaded all kinds of early Dilated Peoples and Evidence records and his voice is noticeably different. If you did the same then you know what I’m talking about. Evidence sounds comfortable and confident on this track, and his fanbase has been calling him one of the best for years. Hopefully now he believes it.

The video is below, and the record is on Weather or Not, which drops 1/26 via Rhymesayers. I can’t fucking wait.