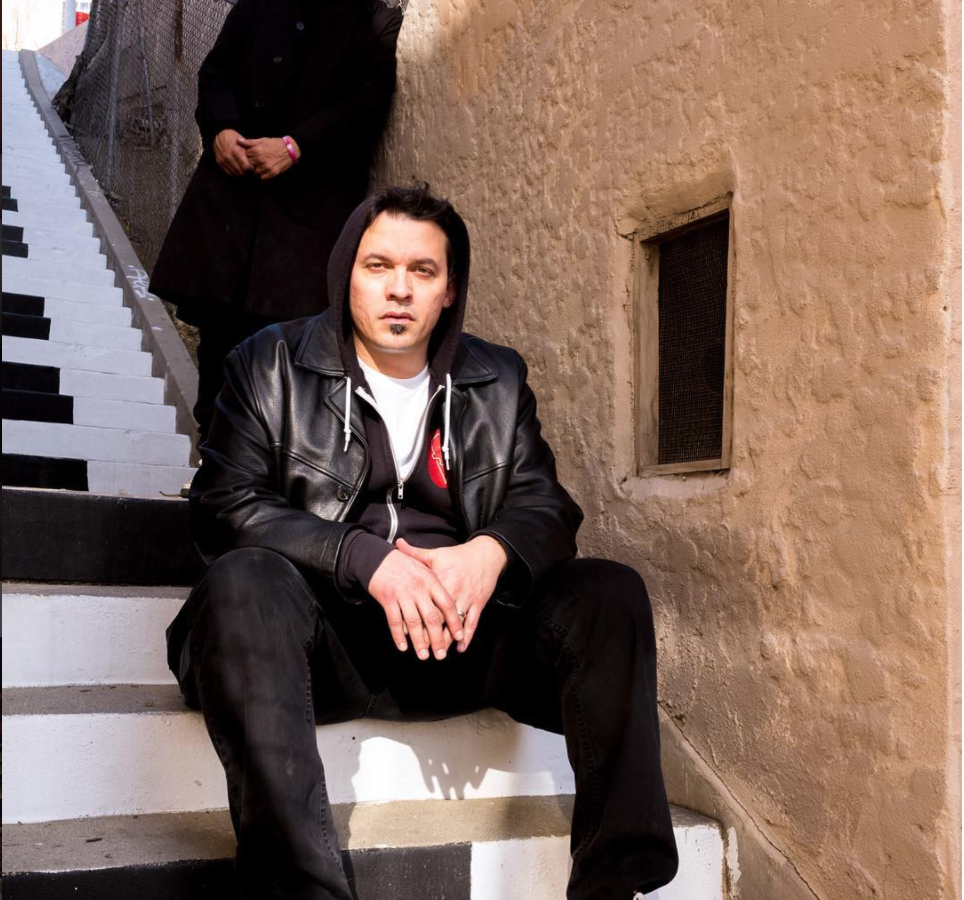 I’m still bumping Evidence’s new LP, Weather Or Not. And while it released in January, I won’t be surprised when it ends up on some year ends lists come December. After giving us videos for “Throw It All Away”, “Jim Dean”, and “10,000 Hours”, Evidence now brings us a crispy clean video for “Powder Cocaine”. Directed by Jason Goldwatch and shot by Stephan Vanasco, the video features Slug, a lot of bouncing medicine and an ill cameo from Ev’s son, Enzo.

On the first few listens, I didn’t really dig this record but it continues to grow on me. Maybe it’s the same for you. Peep it below.

Peep our interview with Evidence Here.