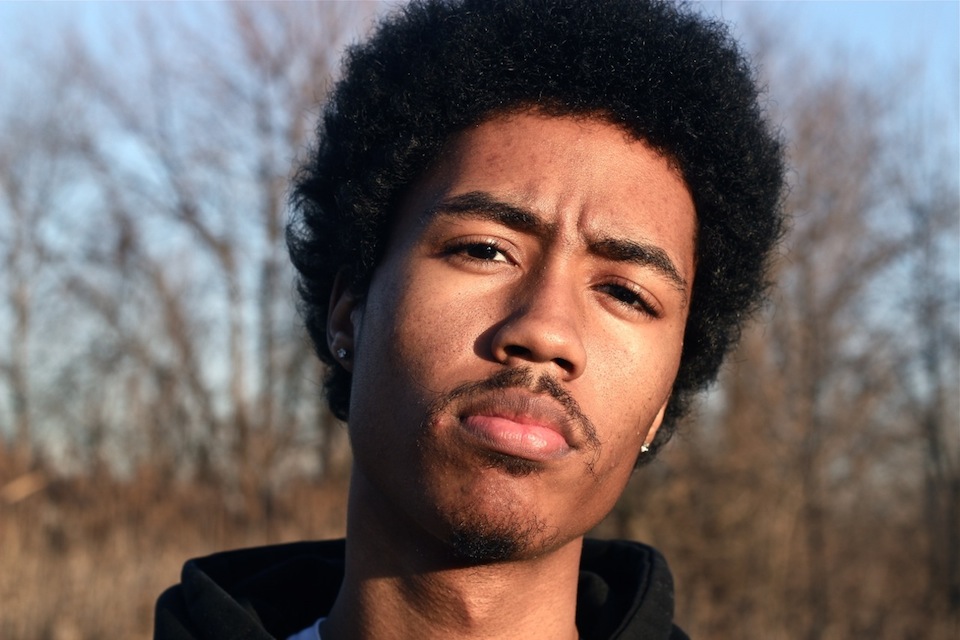 Somebody asked me at the studio yesterday, ‘what sets Julian Malone and the 2008ighties apart from other artists and crews in the city?”  After a long day of meetings and decisions my brain hurt and I think I said something about Malone’s sound, the way he’s able to merge the past and the present, as well as the crew’s approach to being themselves.  With a little bit more time to think, and the peace and quiet of my apartment, I realized the that what really sets Julian Malone apart is found in the opening lines of “Goodbye To Dreaming”.  The dark and bare record is the first track found on Malone’s 2012 release, Enemy: The Time & Loves of Malone.  “I put my heart and my soul, and everything in between into this shit,” Malone says, welcoming listeners into his album and his world.

While many artists, and any artist worth their salt, share Malone’s amount of effort, they don’t all show it in the same way.  Malone lets you know how hard he works, and how bad he wants it on every track.  Opening up on records has always been part of Malone’s style, since he began making music as a way to cope with life happening around him.  “My music was the diary to my life,” he says, reflecting on Enemy’s most personal records.  A little older and a little more stable, Malone has a slightly different take on wearing his heart so heavy on his sleeve.

“Now I’m kind of calming down on it because my life isn’t really that bad anymore,” he told me shortly before announcing a deal with Stones Throw Records. “Things changed a lot.  And then also, just getting a little older, I know there’s some stuff better left unsaid or just said privately.  I’m still keeping the realness. When there’s something I want to say, I’m still going to say it.”

While we’ve known about Julian since 2011, it’s now that many others are starting to catch on.  Aside from the Stones Throw affiliation, Malone was also recognized by the Chicago Tribune as one of 13 artists to watch in 2013.  On February 23rd, Malone will perform at Digital Freshness, opening up for Roc Marciano.  In lieu of his performance, we talked to Malone about his new project Diff.Rnt, his personal growth, and much more.  Read the full interview on the next page.